Give A Car – Brand Identity

I designed the identity, website and other literature/advertising for Giveacar – a not-for-profit social enterprise that can turn anyone’s old car into cash for any UK charity.

They arrange free collection, then either sell the car at auction or scrap it with the proceeds raised going to charity. This was the FIRST UK car donation scheme, and Giveacar has won several awards and has now supported over 1,000 charities with the money raised from old cars. Using a nationwide network of breakers yards and salvage partners, they handle the auction and disposal of over 8,000 vehicles – so they know how to raise the best donation possible.

If you need to get rid of an old car and would like to do some good at the same time, get in touch with Giveacar. 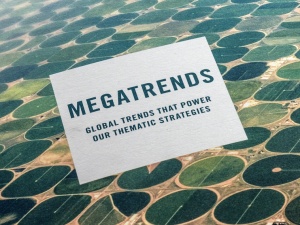 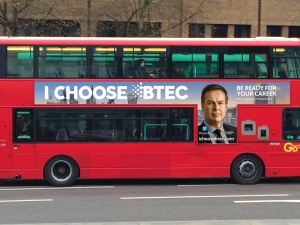 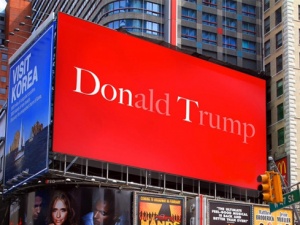